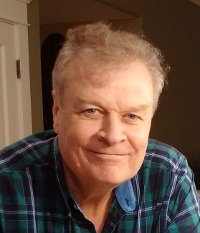 In 2011 Bill joined the Academy as a volunteer providing technical support. A few weeks later he started the Academy's program and completed all modules.

Bill has been a relentless seeker of truth and researcher all his life and found the Academy's teachings consistent with his own discoveries. He writes monthly articles with the overall theme: "What I know is true".